Emotions City is a research-driven, nation-building, training, coaching and consulting firm. We serve every human being, organization, religious institutions, private and public sectors, government and nations.

Our robust research efforts have over the years resulted in the invention of highly-effective products, programs, solutions, and services that are timeless in their impact, usage, and application for which society is grateful. Our courses offer an unrivaled depth and quality in Africa. We work with leaders of Enterprises, Corporations, and Churches as well as those of various Arms of Government, Non-Governmental Organisations, Youth Consistuencies, Families, and discerning individuals at all levels, using original, home-grown research, and principle-based methodologies.

98% of over 5000 executives rate our training experience as excellent.

We serve every human being, organization, religious institutions, Private and Public Sectors, Government and Nations.

Oyinkansola Alabi, popularly referred to as the Emotions Doctor, is the lead researcher and facilitator at Emotions City, Africa’s leading emotional intelligence centre.

She is the only female founder of an Emotional Intelligence Academy in Africa and is the convener of Africa’s first Emotional Intelligence Week. Oyinkansola is a high impact trainer who has taught tens of thousands of executives in organisations such as KPMG, Guinness, Multichoice, Interswitch, First Bank, Stanbic IBTC, FMCB, Heritage Bank and the Federal Ministry of Agriculture among others.

Oyinkansola is the first African to attend the Yale Centre for Emotional Intelligence. A Cornell University-trained Human Resource Executive, a Rational Emotive Behavioural Therapist, a Cognitive Behavioural Therapist, a Six Seconds Network Licensed Emotional Intelligence Practitioner, A Goldman Sachs Scholar, One of the 100 most influential women in Nigeria in 2019, a musical artist, and a Pastor at the Fountain of Life Church.

She is a member of the International Coaching Federation (ICF), & the British Psychological Society. 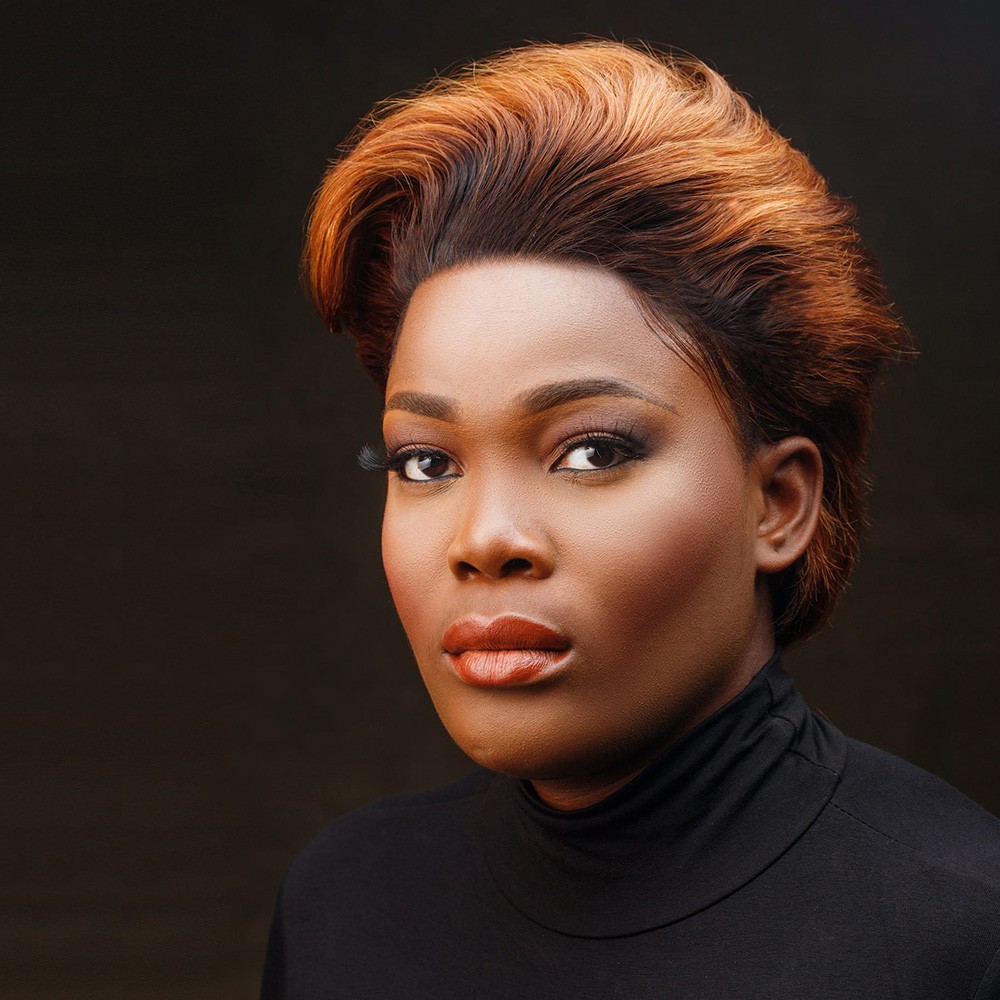