Peer Pressure and Depression in the age of Social Media 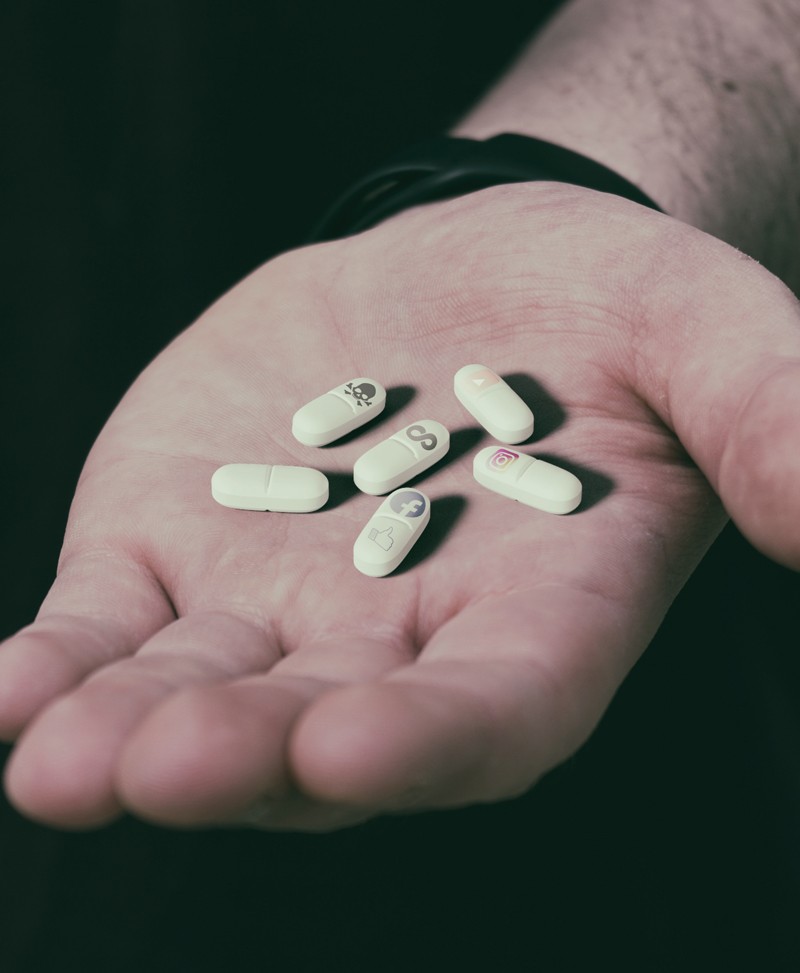 Photo by Marc Schäfer on Unsplash

I was privileged to contribute this article to the prestigious Alder Consulting Church Report 2019. Below is the content of the article and for the detailed intensive report, please download for free here.

As social vertebrates, interfacing with family and friends across long distance has been an entanglement for us since the inception of the world. We have relied on multifarious flavours of communication and connection to strengthen our relationships.

One of such creative solutions is social media. A neutral innovation with a double-edged sword. A weapon capable of extinguishing your sanity and improving your individuality concurrently. Howbeit, I will love to define these words: peer, pressure and peer pressure before I delve into the dynamics of this gizmo.

Peer means an equal in rank or status or what Nigerians call ‘age mate’.

Pressure means suffering, anguish; act or fact of pressing on the mind or heart.

While peer pressure means a feeling that one must do the same things as other people of one’s age and social group in order to be liked or respected by them.

Interestingly, peer pressure is supposed to be a stimulant, not a disempowering vibe. It is a narrative to challenge and arouse us to chase our greatness. Majority of us have demonized, however, this inert concept. We have used it as a vice, not a virtue that has become a savage cause of depression in Nigeria and all over the world.

In Nigeria, online peer pressure has influenced a lot of emotional and psychological trauma. Instagram, for example, has been awarded the greatest brewer of envy and jealousy where people photoshop their imperfections, stance in cars they don’t own, model outfits they borrowed, all in a bid to mask their insecurity and create a false persona behind flawless pictures.

Social media was created to be an interactive computer-mediated technology that facilitates the creation and sharing of information, ideas, career interests and other forms of expression via virtual communities and networks. This same golden goose has laid eggs of unhealthy competition, comparison, rivalry, self-sabotage and depression.A new study candidly concludes that there is, in fact, a causal link between the use of social media and negative effects on well-being, primarily, depression negative effects on well-being, primarily, depression and loneliness. The study was published in the Journal of Social and Clinical Psychology.

“What they found overall is that if you use less social media, you are actually less depressed and less lonely; meaning that the decreased social media use is what causes that qualitative shift in your well-being,”

– Jordyn Young, a co-author of the paper and a senior at the University of Pennsylvania.

The study included 143 students from the University of Pennsylvania. They were randomly assigned to one of two groups: one that would continue their social media habits as usual or one that would significantly limit access to social media.

For three weeks, the experimental group had their social media usage reduced to 30 minutes per day — 10 minutes on three different platforms (Facebook, Instagram, and Snapchat). In order to keep these experimental conditions, the researchers looked at phone usage data, which documented how much time was spent using each app per day. All of the study participants had to use iPhones. The question is, why let the experimental group use social media at all? “We didn’t think was an accurate representation of the landscape of the world that we live in today. Social media is around us in so many capacities,” Young said. The results were clear; the group that used less social media, even though it wasn’t completely eliminated, had better mental health outcomes.

Baseline readings for participants were taken at the beginning of the trial in several areas of well- being: social support, fear of missing out, loneliness, anxiety, depression, self-esteem, autonomy, and self- acceptance. At the end of the trial, those in the experimental group saw both loneliness and depressive symptoms decline, with the largest changes happening in those who reported greater levels of depression. “No matter where they started off if they were told to limit their social media, they had less depression, no matter what their initial levels were,” Young opined.

The fact is, internet addiction is a common phenomenon driving many to depression and suicide.

In the United States today, approximately 77% of all Americans have a social media profile of some kind while in 2018, Nigerian Communications Commission (NCC) declared that approximately 103 million Nigerians had access to the internet. The question then is, how can systems designed to bring us closer to our friends and family be bad for our mental health?

According to Oscar Ybarra, a professor of psychology at the University of Michigan, you unconsciously activate social comparison, once you log in to any of these social spaces. “People don’t necessarily have to be super aware that this is occurring, but it is. You log on, you’re generally dealing with very curated content on the other side.

The Fear of missing out, or FOMO, is another mental health effect that’s been strongly linked with the use of social media. Although a relatively new phrase often attributed to millennial ennui, psychologists say it has real social significance.

Amy Summerville, a professor of psychology at Miami University in Ohio, is an expert on issues of regret and the psychology of “what might have been.” She explains that FOMO is an extension of larger issues of inclusion and social standing. Once our basic needs are met, like food, shelter, and water, the need for inclusion and social interaction ranks right up there, she says “The FOMO experience specifically is this feeling that I personally could have been there and I wasn’t. I do think that part of the reason that’s really powerful is this cue that maybe we’re not being included by people we have important social relationships with,” she told Healthline. 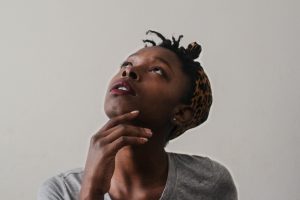 Photo by Tachina Lee on Unsplash

The now ubiquitous use of social media and technology has created a world in which we can gaze into our own crystal ball to see what our friends are doing at almost any time of day. And that’s not necessarily a good thing. This freedom has impacted and adversely affected Nations.

According to the World Health Organisation, Nigeria is Africa’s most depressed country and the 85th happiest country on global happiness report in 2019. The World Health Organisation also posits that there are 322 million people living with depression in the world. In the WHO suicide ranking, Nigeria leads with 15.1 suicides per 100,000 population per year and is ranked the 30th most suicide-prone out of 183 nations in the world. As a matter of fact, World Bank states that not only do 22% of Nigerians suffer from chronic depression, Nigeria rates 10th in Africa after countries with Nigeria rates 10th in Africa after countries with higher rates of suicide such as Togo (ranked 26th in the world), Burkina Faso (22nd), Cameroun (19th), Zimbabwe (16th), Central African Republic (13th), Sierra Leone (11th), Angola (9th), Equatorial Guinea (7th), and Cote D’Ívoire (5th). Mental health disorders (particularly depression and substance abuse) are associated with more than 90% of all cases of suicide in Nigeria.

Changing your STRATEGY, STORY and STATE furnish you with the capacity to move from a state of unhappiness to happiness.

In truth, Daily Trust newspapers rendered that 79 people committed suicide in Nigeria between April 8, 2017, and May 12, 2018. The question therefore is, will we disengage our hearts from these unpleasant realities? If we won’t, how can we help Nigerians develop the capacity to alter their state and move from a state of unhappiness to happiness effortlessly?

Mild Depression is an outcome of wrong thinking or cognitive dissonance. A mood disorder marked especially by sadness, inactivity, difficulty in thinking and concentration, a significant increase or decrease in appetite and time spent sleeping, feelings of dejection and hopelessness, and sometimes suicidal tendencies. Every time we experience insecurity, unhappiness and suicidal ideation, we have three choices.

The first choice is to blame something, blame someone or blame yourself. The second is to Change it. The third is to change your blueprint if you don’t desire to keep having intercourse with depression or being overwhelmed by life. Changing your strategy, story and state furnish you with the capacity to move from a state of unhappiness to happiness. So the next time you show up online, remember that