The first day I heard the name LAYCON was their first night at the big brother house.

He looked different from others.

Some people even insulted and wondered how he was chosen.

But ironically, he looked relatable.

LAYCON looked like what/who an average Nigerian has been and still is.

A story of Grass to Grace.

This relatability seeded kindness and warmth towards him.

Days turned into weeks and we discovered his vocal talent, intellectual depth and character.

We vouched to increase his greatness.

But we almost lost him when he moved from the intellectual zone to the lover boy zone.

Our winner was whining.

Thank God for a brain modification program by Vee.

He was also competing against an ex-beauty queen, Ex-Mr Nigeria, a billionaires son and other precious souls.

Laycon’s superpower was intrinsic and not extrinsic.

His ability to tap into our emotions.

The dexterity to make people love him for who he is.

He dabbed into this by choosing his battles and preferring peace to justice.

Even when he was insulted and body-shamed on national TV (he had his excesses too), he didn’t take his eyes off the goal.

He engaged in self and people preservation.

Laycon sold his emotional stability to us.

Silver and gold he didn’t have but he has the strength of character.

Emotions drove us to vote.

It drove us to invest our hard-earned funds in a pandemic on a total stranger.

Emotions made us distribute recharge cards. Food, rally and canvass for votes for a soul we have never met but met his soul.

Emotions made us his breakthrough.

The next time you attempt to discard how emotions influence bottom line.

Think of how an AKOKA boy with probably less than a million naira in his account became over 85 million naira richer in just 71 days.

A dude who couldn’t vote for himself or solicit for votes on the streets.

A dude who got Nigerians to forget their sorrow and love him like they own him.

You are a case study. 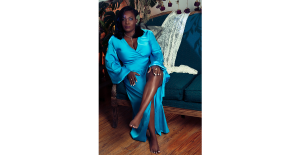 How Leaders Can Be Assertive Instead of Aggressive

An interesting incident happened to me in my final year in college. I went to the administrative department to check 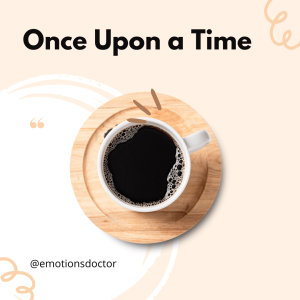 Once upon a time,

I was invited to train 45 Judges on workplace emotional intelligence at a retreat venue in Nigeria. I had also 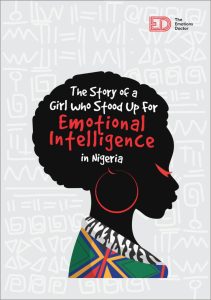 The Girl Who Stood Up for Emotional Intelligence in Nigeria.

Hello Tribe, I have a confession, My documentary is ready, and the trailer is out but I am scared, I 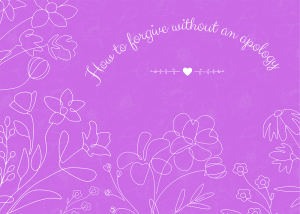 How to forgive without an apology. 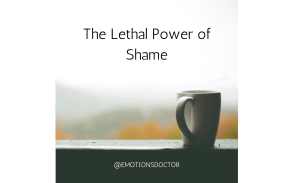 THE LETHAL POWER OF SHAME

I train on SHAME weekly and the last time I did, I wept because Shame is lethal, shame is deadly 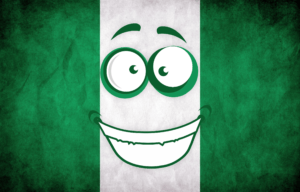 EMOTIONAL INTELLIGENCE IN NIGERIA   It is my pleasure to have this beautiful conversation with you on Emotional Intelligence.